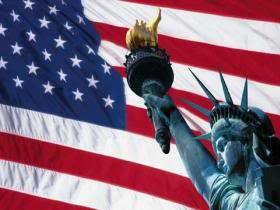 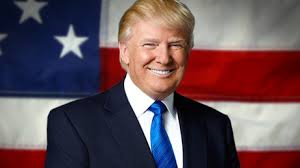 We have designed a new website that we might bless and encourage President Donald J. Trump and Vice President Pence and thank them for the wonderful way that they are leading our 'Great Nation'.  They truly are making America great again!!

Our new website is www.encouragepotus.com  Which is Encourage - President of the United States.

Please send your prayers & words of encouragement to: reply@encouragepotus.com

We will not reveal your last name or your email address on our website.

We have enclosed an article on President Trump's two aunts who sparked the Hebrides Revival - amazing!!

Please send this email to your relatives & friends - thank you!! 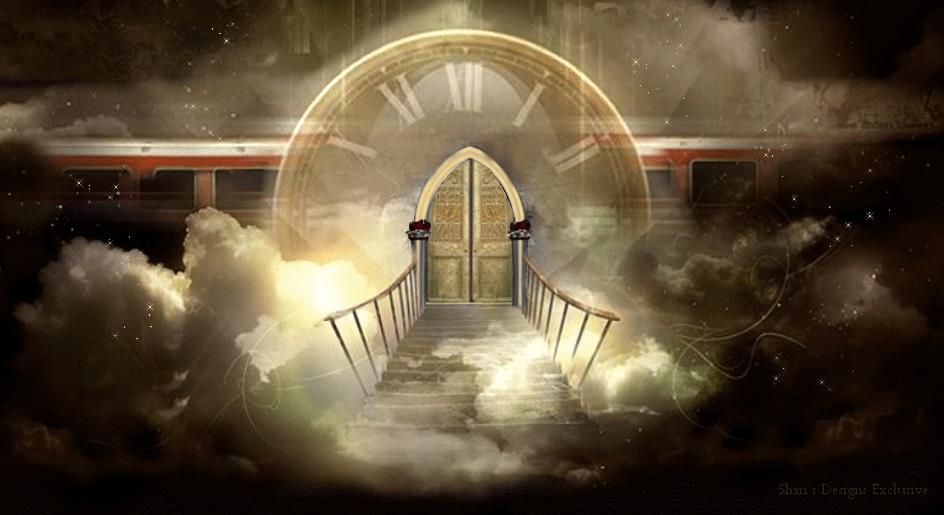 2 Chronicles 7:14 – If my people, which are called by my name, shall humble themselves, and pray, and seek my face, and turn from their wicked ways; then will I hear from heaven, and will forgive their sin, and will heal their land.

Two elderly sisters who desperately prayed to see God move in their small Scottish fishing village helped spark the movement between 1949 and 1952 that became known as the Hebrides Revival.

The sisters, Peggy and Christine Smith, were the great aunts of President Donald Trump.

According to “The Intercessors of the Hebrides Revival,” the Smith sisters resided in a small cottage by the roadside in the village of Barvas on the Island of Lewis.

“They were 84- and 82-years-old. Peggy was blind and her sister almost bent double with arthritis. Unable to attend public worship, their humble cottage became a sanctuary where they met with God. To them came the promise: ‘I will pour water upon him that is thirsty and floods upon the dry ground,’ they pleaded this day and night in prayer. One night Peggy had a revelation, revival was coming and the church of her fathers would be crowded again with young people.”

The revival movement is often referred to as the “Lewis Awakening.”

“During these years a large number of people cried out to God for mercy and trusted in Jesus Christ for salvation,” the Rev. Gareth Burke wrote.

“Another interesting feature of Lewis is the extent to which the church continues to exercise a significant influence in its society, despite the rapid secularization of the UK as a whole,” Burke wrote. “The Western Isles are something of a ‘world apart’ from the rest of Britain.”

Many who live on the island would attribute this difference to the Hebrides Revival “a mighty outpouring of God’s Spirit which occurred throughout the island in a three-year period from 1949-1952.”

One minister writing about the revival stated: “You met God on meadow and moorland. You met Him in the homes of the people. God seemed to be everywhere.”

Mary Anne Smith MacLeod, niece of the two sisters emigrated from the Island of Lewis to America and met a gentleman named Frederick Trump. They married in January 1936 at the Carlyle Hotel in Manhattan.

An online post on the 2017 National Day of Prayer asked: “Coincidence or Holy Ghost? Not only did the revival reach the sisters’ Island in Scotland but the Hebrides Revival became known around the world. Little did they know that their nephew would one day become the President of the United States of America.”