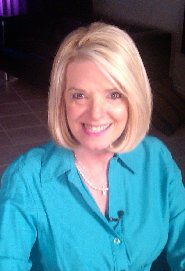 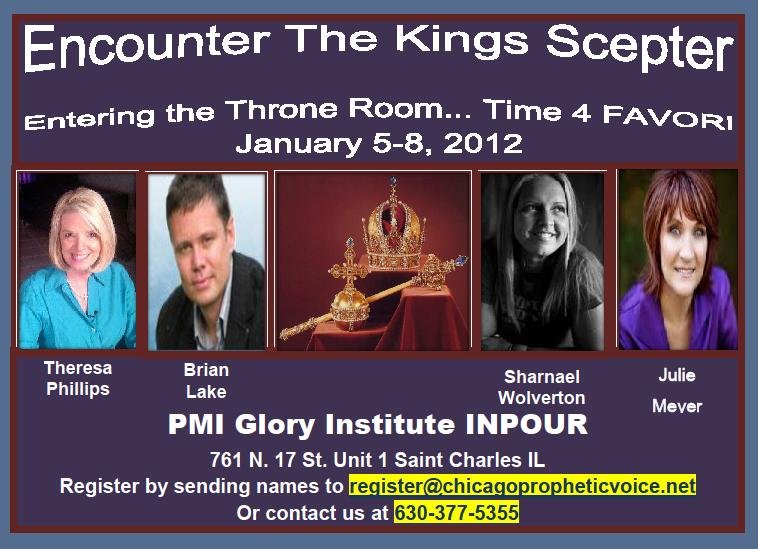 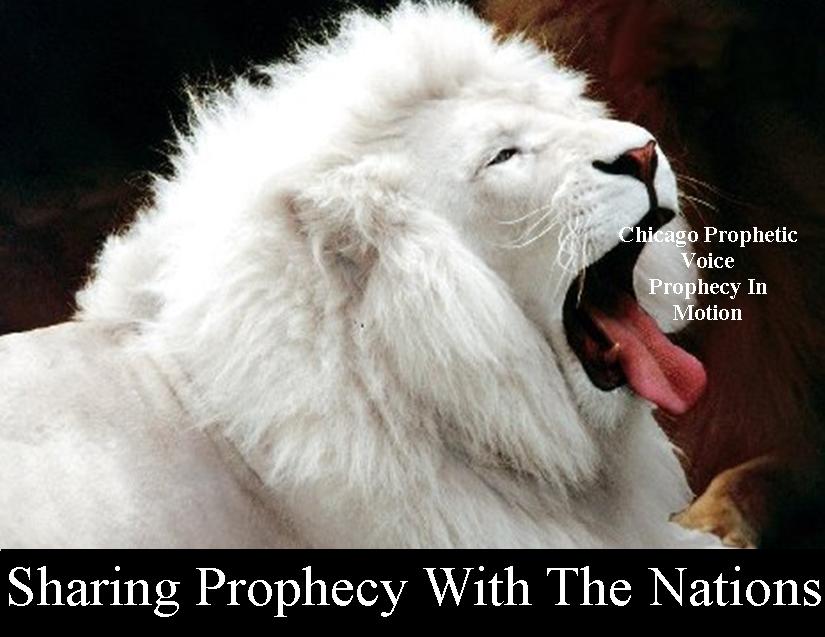 Please Open Page Here
WOW this is the time to PRAY!!
National Day of Prayer is an important day for the USA
We have the opportunity to stand publicly and announce our faith and ask God to bless protect and given our Nation
Where would we be if we did not pray?!!
We will meet at The OLD Kane County Courthouse in Geneva IL at 12 Noon pray till 1 PM
Please Join us thank you
1 Federal leaders
2 State leaders
3 Local Leaders
4 Education
5 Youth
6 Family
7 The Needy
8 Faith bases communities
9 Military
10 protection from our enemies domestic and foreign
World you like to be a part of this We are looking for 9 prayer leaders
Please get back to me ASAP
Thank you pastor Theresa
May 3 National Day of Payer

History of the National Day of Prayer

ØFasting and prayer are religious exercises; the enjoining them an act of discipline. Every religious society has a right to determine for itself the time for these exercises, and the objects proper for them, according to their own particular tenets; and right can never be safer than in their hands, where the Constitution has deposited it.Ø Thomas Jefferson, 1808

Because of the faith of many of our founding fathers, public prayer and national days of prayer have a long-standing and significant history in American tradition. The Supreme Court affirmed the right of state legislatures to open their sessions with prayer in Marsh vs. Chambers (1983).

The National Day of Prayer is a vital part of our heritage. Since the first call to prayer in 1775, when the Continental Congress asked the colonies to pray for wisdom in forming a nation, the call to prayer has continued through our history, including President LincolnØs proclamation of a day of Øhumiliation, fasting, and prayerØ in 1863. In 1952, a joint resolution by Congress, signed by President Truman, declared an annual, national day of prayer. In 1988, the law was amended and signed by President Reagan, permanently setting the day as the first Thursday of every May. Each year, the president signs a proclamation, encouraging all Americans to pray on this day. Last year, all 50 state governors plus the governors of several U.S. territories signed similar proclamations.

1998 Pub. L. 105-225, August 12, 1998, 112 Stat. 1258: The President shall issue each year a proclamation designating the first Thursday in May as a National Day of Prayer on which the people of the United States may turn to God in prayer and meditation at churches, in groups, and as individuals.

The National Day of Prayer is Significant

The National Day of Prayer has great significance for us as a nation. It enables us to recall and to teach the way in which our founding fathers sought the wisdom of God when faced with critical decisions. It stands as a call to us to humbly come before God, seeking His guidance for our leaders and His grace upon us as a people. The unanimous passage of the bill establishing the National Day of Prayer as an annual event, signifies that prayer is as important to our nation today as it was in the beginning.

Like Thanksgiving or Christmas, this day has become a national observance placed on all Hallmark calendars and observed annually across the nation and in Washington, D.C. Last year, local, state and federal observances were held from sunrise in Maine to sunset in Hawaii, uniting Americans from all socio-economic, political and ethnic backgrounds in prayer for our nation. It is estimated that over two million people attended more than 30,000 observances organized by approximately 40,000 volunteers. At state capitols, county court houses, on the steps of city halls, and in schools, businesses, churches and homes, people stopped their activities and gathered for prayer.

The National Day of Prayer is Ours

The National Day of Prayer belongs to all Americans. It is a day that transcends differences, bringing together citizens from all backgrounds. Mrs. Shirley Dobson, NDP chairman, reminds us: ØWe have lost many of our freedoms in America because we have been asleep. I feel if we do not become involved and support the annual National Day of Prayer, we could end up forfeiting this freedom, too.Ø

1775 Ø The first Continental Congress called for a National Day of Prayer
1863 Ø Abraham Lincoln called for such a day.
1952 Ø Congress established NDP as an annual event by a joint resolution, signed into law by President Truman (82-324)
1988 Ø The law was amended and signed by President Reagan, designating the NDP as the first Thursday in May (100-307).

1) There have been 137 national calls to prayer, humiliation, fasting and thanksgiving by the President of the United States (1789-2011).

4) Every President since 1952 has signed a National Day of Prayer proclamation.

6) Records indicate there have been 965 state and federal calls for national prayer since 1775 and counting.