Our Position in Christ

The Church as the Household of God

Eph.2:8 For by grace you have been saved through faith, and that not of yourselves; it is the gift of God,

2:8 Your salvation was a grace thing from start to finish, you had no hand in it; because it is all God's gift to you, because He believes in you. Mirror 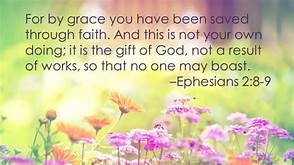 Eph. 2:9 not of works, lest anyone should boast.

2:9 If this could be accomplished through any action of yours then there would be ground for boasting, (but you did not even invent faith. It was His faith in you that made you believe in Him.) Mirror 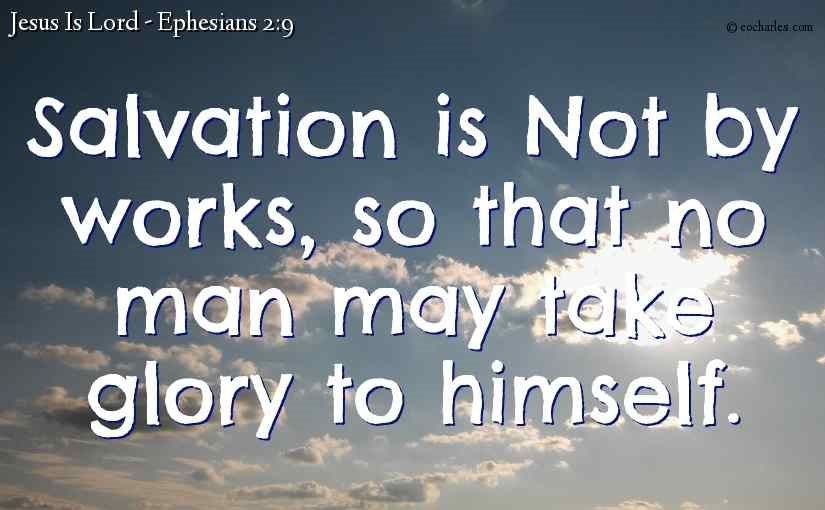 These are very important Scriptures in the Bible.

There are 4 aspects of salvation 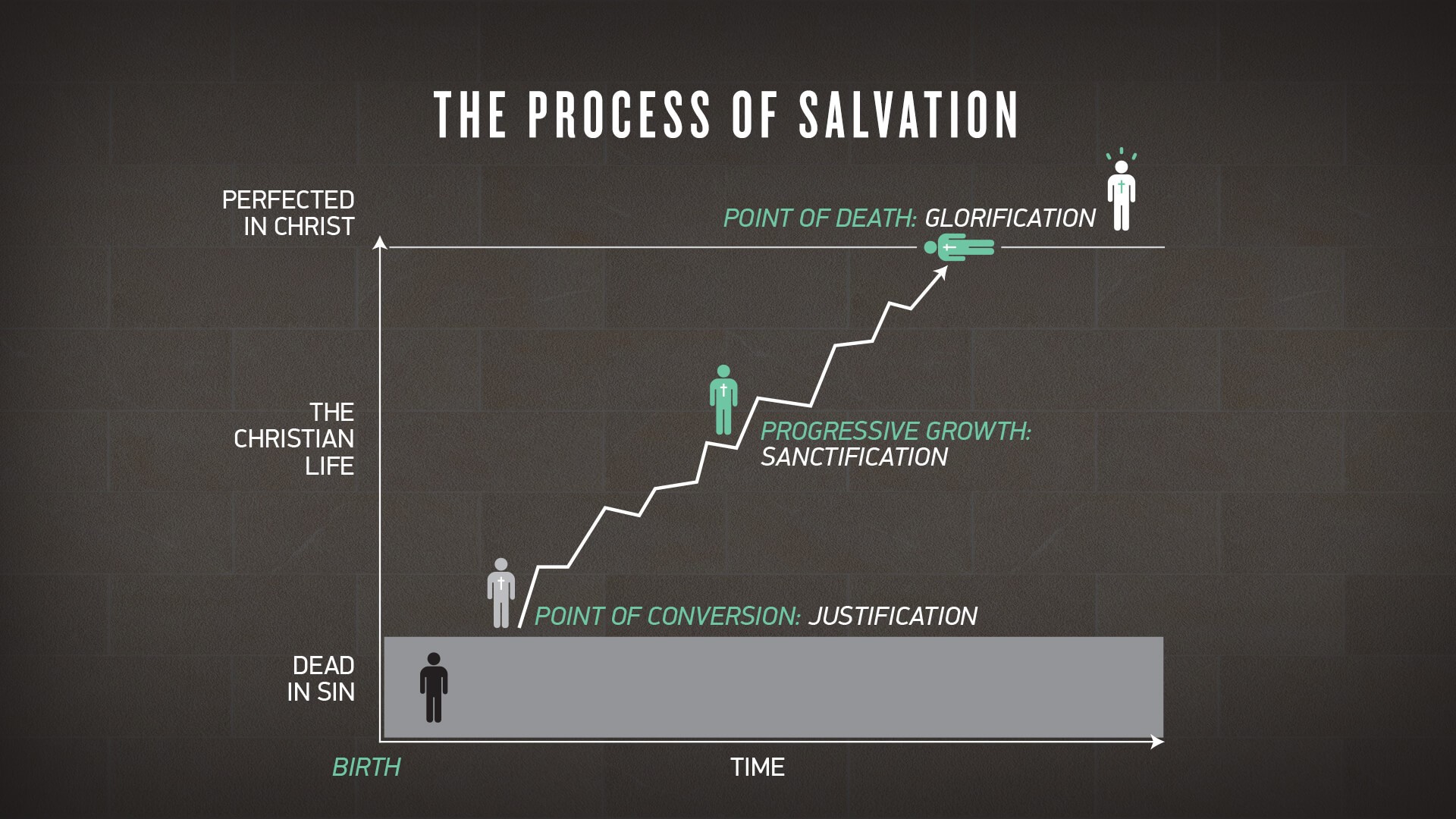 Applied by God in Salvation

In Romans 8:30, the apostle Paul provides an overview of the process by which God applies salvation to us, and he includes the verb form of justification:

Here Paul explicitly mentions that this is something that God Himself does. It is not a product of man. “Those whom he called he also justified.”

When God declares us to be just in His sight, there are two aspects involved:

We were declared righteous from the beginning made in the image and likeness of God. Gen 1:26. Jesus had to come bodily and declare that because we forgot (had amnesia). God said on the 6th day that mankind was “very good.” Gen. 1:31 God saw all that He had made, and behold, it was very good. And there was evening and there was morning, the sixth day.

Christ came to reveal that.

Paul tells us, in Romans 8:1, that “there is therefore now no condemnation to those who are in Christ Jesus.” Rom. 8:1

Declared Us to Be Righteous- From the beginning and then again in the New Covenant.

This means that God considers the righteousness of Christ as belonging to us (Romans 4:6).

“for all have sinned and fall short of the glory of God, being justified freely by His grace through the redemption that is in Christ Jesus, whom God set forth as a propitiation by His blood, through faith, to demonstrate His righteousness, because in His forbearance God had passed over the sins that were previously committed, to demonstrate at the present time His righteousness, that He might be just and the justifier of the one who has faith in Jesus.” (Romans 3:23-26) 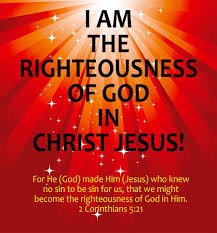 Praise God for justifying us in Christ Jesus, our Lord and Savior!

There is no jeopardy for sins committed. "As far as the east is from the west, so far hath He removed our transgressions from us." Therefore, the only issue to be faced by any person is whether he/she acknowledged, accepts and believes in Jesus Christ by faith. Read Acts 16:30: John 3:15-17,36; 5:24. Repentance is for believers. As we have mentioned repent means that when we do err then we change our attitude and mind back to the mind of Christ.

1 John 2:1 My little children, these things I write to you, so that you may not sin. And if anyone sins, we have an Advocate with the Father, Jesus Christ the righteous. 2 And He Himself is the propitiation (for our sins, and not for ours only but also for the whole world.

It is quite simply this: “But He was wounded for our transgressions, He was bruised for our iniquities; the chastisement for our peace was upon Him …” Isaiah 53:5. He took upon Himself the punishment we should have had. This was the great work that took place on Calvary, so that we might have peace. That is propitiation.

We will continue with Lesson 3 next week.

The blessings of the Lord are upon you whether by    blood, adoption/sonship or assignment. The blessing of the LORD makes a person rich, and he adds no sorrow with it. Prov. 10:22