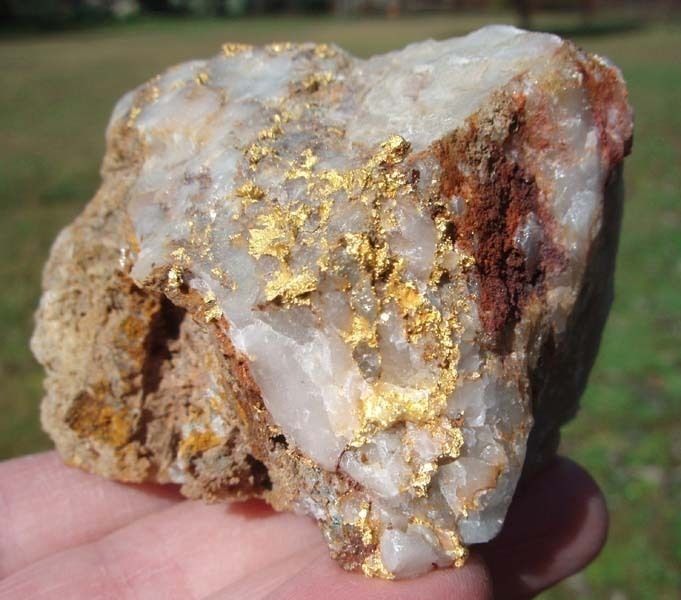 Years ago, some prospectors were panning for gold when one of them found an unusual stone. Breaking it open, he saw that it contained gold. Working eagerly, the men soon discovered an abundance of the precious metal.  With an unrestrained delight they shouted, "We've found it! We've found gold! We're rich!"

Before going into town for supplies, they agreed not to tell a soul about their find.  While in town, not one of them breathed a word about their discovery.

When they were about to return to camp, though, a group of men had gathered and were ready to follow them.  "You've found gold," the group said.

"Who told you?" asked the prospectors.   "No one," they replied. "Your faces showed it!"

It's much like that when a person discovers Christ. The joy of sins forgiven and a new relationship with Him show on that person's face and in His transformed life.

Those miners, of course, wanted to keep quiet about their find, but we as Christians should be eager to let people know about ours. Finding Christ is life's greatest discovery, and our joy increases when we share it with others. As believers, our highest delight is both in finding and telling.