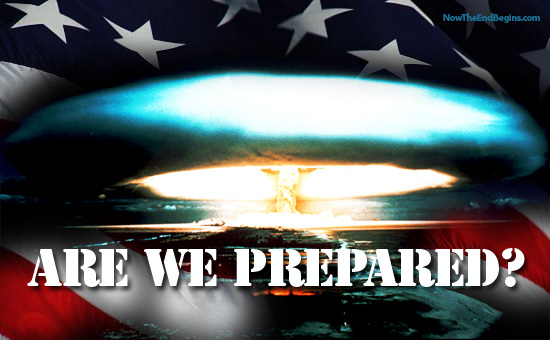 “A Prudent Person Foresees Danger and Prepares Himself.”  Prov. 22:3

ARE YOU PREPARED FOR THE DAYS THAT LIE AHEAD?

AMERICA HAS ENTERED THE SEASON OF FALSE FLAG EVENTS 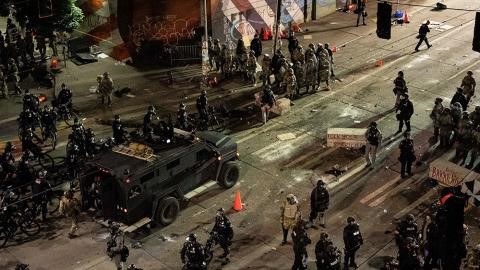 The New World Order requires complete and absolute autocratic rule. This is the antithesis of the American psyche where many of us have been programmed from birth to resist a tyrannical takeover of the country. Our engrained civil liberties combined with over 150 million gun owners make the subjugation of the United States a daunting task. Further, it is important to note that some Americans are more “expendable” than others. Certainly, the proponents of Critical Race Theory have been exposed on the main targets of the coming purge, namely, white, conservative, Christians.

From consultation with many of our expert sources, the CSS has determined that the next globalist move will involve the following elements in achieving global domination. In short, the globalists are following a specific gameplan:

Continue to undermine all civil liberties and establish autocratic control of the people at the local level with regard to business shutdowns and subsequent lockdowns that on their face, are ineffective, nonsensical and absolutely comical in terms of the scientific application behind any lockdowns.

This goal has already been achieved. The United States now has pandemic exceptions to the Constitution of the United States. And as an added benefit, as described in yesterday’s CSS article, not only was an election stolen, but the American descent into tyranny has commenced as our Constitutional liberties lie in absolute ruins.

In 16 short months, America has gone from Constitutional Republic to Bolshevik-Communist-inspired rule enforced by mob rule. We have active tyranny in the streets in the form of BLM and Antifa. Meanwhile, the NBA gives out woke social justice awards in the conference finals. Our border is a free-for-all when our entire border control law enforcement agencies are complete neutered.

Child sex trafficking is occurring in the full view of the federal officials and they are not allowed by the Biden administration to do anything about it. Children are being placed in concentration camps, near the border, waiting to be dispersed to their initial sex trafficking assignments. Fentanyl, designed by the CHICOMs to murder 100,000 young fighting males per year is crossing our border in record numbers as are members of ISIS, Hamas and MS-13. This is only the shortlist.

There are many hybrid features related to the takeover of the United States. We are experiencing the Maoist Cultural Revolution (eg 5 million genders, Critical Race Theory), we see the mob rule employed by the Bolsheviks. A word to the wise, when General Honoree is dispatched to seize your guns, there will be no negotiation. Just like the Bolsheviks, lethal force will be applied to both gun owners as well as any noncompliant people. There will soon be other confiscations taking place in the name of the “greater good”.

Food storages above a certain amount will be seized and the owners will be arrested and sent to the re-education camps. DHS, FEMA and the FBI have taken on the combined role of crimes against humanity.  The modern day version of Gestapo and the SS are here, only we call them the FBI, DHS and FEMA. Our schools don’t educate, they indoctrinate as the modern version of the Hitler Youth movement has invaded our schools. If you were wise, you would hide your gold, silver, guns and food as soon as possible.

This is only the shortlist. There is also no moral guidance today as the American church has been completely compromised! The military is chasing its woke tails instead of training to fight the Russians and the Chinese who will soon have a military presence in our country. Here is the chronology of what is coming.